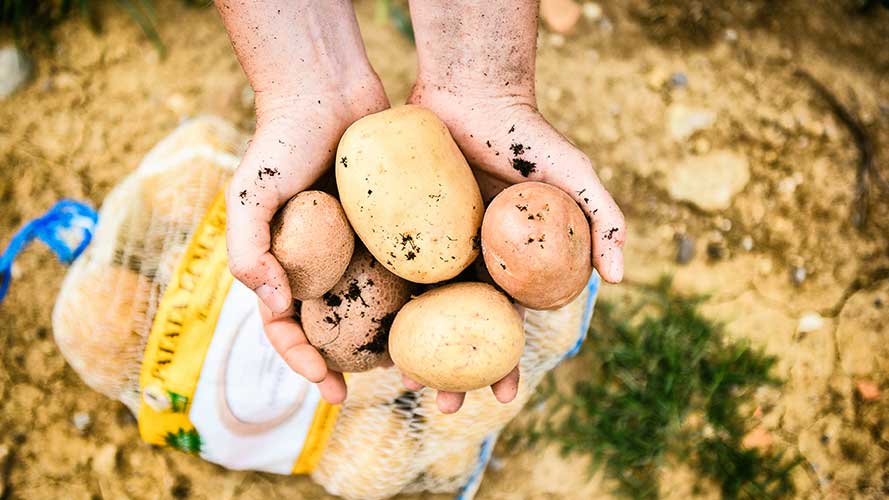 Issues of food safety and right to food, already raised at Expo Milano 2015, are at the center of the Italian Presidency of the G7 and particularly in the Agriculture Ministerial Meeting that will take place in Bergamo 14/15 October 2017.

In this context, the Ministry of Agriculture, Food and Forestry Policy, Bergamo and the University of Bergamo have organized a conference entitled “Zero Hunger Goal”, in support of reaching this sustainable development goal set by the United Nations.

The scope of the event is to publicly launch the work of the G7 Agriculture Ministerial Meeting that will be held in the afternoon and tomorrow, the day before World Hunger Day.

Organized by: Ministry of Agriculture, Food and Forestry Policy, Municipality of Bergamo and University of Bergamo.

In collaboration with: Local School Bureau of Bergamo